The April 2017 issue of the AFTE Newsletter is now available online.

The Host Committee has set up a couple of free tours of the Denver branch of the US Mint.

If you are interested in hosting an AFTE Annual Training Seminar starting in 2020 and beyond, please submit a proposal to the BOD for their consideration at their annual meeting, May 13, 2017.

Have any questions you want answered? Try to "Stump the Gunsmith"

Check out the new Special Events that have been added!

All workshops for AFTE 2017 have been posted! 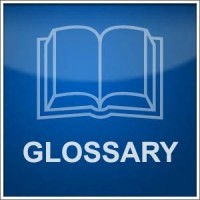 An update to the AFTE Glossary has been posted in the Member's Area.

The submission process for the AFTE GRC Database is now finalized!